When a modern world-wide plague becomes resistant to all cures, time-travelers must seek answers in a legendary 14th century rural French village known for its immunity to the original Bubonic Plague. The team gets more than they've bargained for when the inevitable twists of time travel force them into discovering the modern plague's origins... ending in an unexpected confrontation to prevent humanity's extinction.

The EPILOGUE web series will appeal to science fiction/fantasy fans, web series viewers and anyone who enjoys character-driven action-adventure. As EPILOGUE's characters race to save the present, they struggle with what matters most: the good of the many, the few, and the one.

EPILOGUE is an extensive collaboration from Missouri State University's diverse Liberal Arts program utilizing the varied talents of its award-winning screenwriters and film production students and faculty from the Department of Media, Journalism & Film (MJF). Fifteen months in the making, EPILOGUE is MJF's largest undertaking to date.

In a world where the more things change, the more they stay the same; EPILOGUE questions the very nature of time, seeking the means to change the past and future in order to save the present. 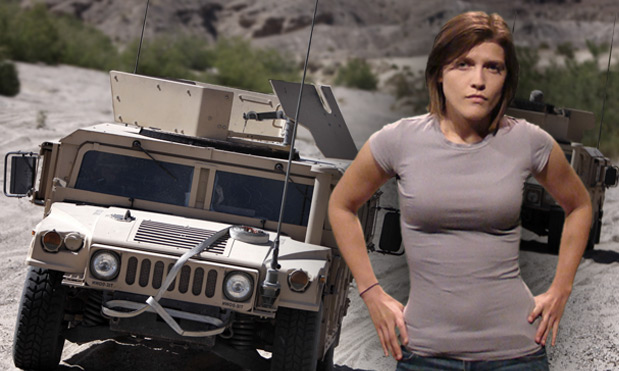 An ex-Marine and Iraq war vet, Rosalind “Roz” Griggs, is intelligent and focused but haunted by her past. Desperate to escape memories of death and destruction, Roz begins working for Sequell Laboratories in an unprecedented attempt to use time travel to prevent the worldwide spread of a deadly plague. As her mission unfolds, Roz must confront her demons and decide what is best for humankind.