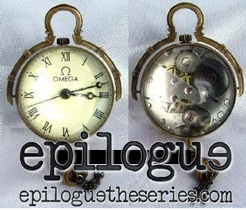 Do you like to Tweet or use Facebook? Are you the type who likes to share your thoughts and ideas with your fellow tweeps & friends? Have you ever wondered what you would do if you could change the past?